One-day cruise with PEGASUS CRUISES departing from Pefki for the enchanting island of Skiathos and the lovely beach of Koukounaries.

During the cruise you’ll have the opportunity to see the island of Argyronisos with the traditional lighthouse, as well as the Artemisio where the naval combat took place between the greeks and the persians in 480 b.c. You’ll stop and swim at the most famous beach of Skiathos, Koukounaries and visit the venetian fortress that hosts the folklore museum and the house of Al. Papadiamantis, famous greek author.

There is plenty of time for a swim in Koukounaries and lunch at the beautiful tavernas in Skiathos. The rest of the time you can enjoy the comforts of our ships: the closed air conditioned lounges and our open air decks.

See our choices for bathing in Skiatho and Koukounaries

You will have plenty of time to swim in the beautiful beach of Koukounaries and eat in the beautiful taverns of Skiathos. For the rest of the day enjoy the comforts of our ships our indoor air-conditioned lounges and our deck.

On our right we can see Agiokampos, from where North Evoia connects with Northern Greece. A little while later we’ll see Oreoi, a small village which hosts a big fishing fleet.
On our left we’ll see Argyronisos island with its traditional lighthouse on the top of the hill. The villages Trikeri and Agia Kyriaki just at the south end of Pilion.
We’ll pass by near Pefki, a village literally inside a pine forest, a tourist resort in the summer.
On our right we’ll see the Artemisio where the naval combat took place between the greeks and the persians in 480 b.c.
Before we reach Skiathos a party will take place on board with dancers in traditional costumes dancing greek and foreign dances.

Arrival in Koukounaries, the most famous beach in Skiathos

A wonderful sandy beach with the trees reaching the edge of the beach. There sits “Skiathos Palace”, the largest hotel in Skiathos. Behind the first lines of trees ther is a laggon with ducks and swans.

Departure sailing near the island’s beaches, going towards Skiathos, the town

We’ll see the islands of Small and Large Tsougria and in the background the island of Skopelos.

Arrival at the town of Skiathos

Free time to visit Mpourtzi, which is connected to the town with a bridge, the old venetian fortress which hosts the folklore museum, the house of the greek author Papadiamantis, the island’s narrow graphic alleys and the smallest airport of Europe – you can feel the heat form the airplanes’s engines as they take off.

The party begins again on board with dances and treats.

A journey full of happy memories comes to an end.

Bus: There are buses from Athens to the Edipsos Baths using the highway Athens-Lamia

Car: Through Chalkida and then by crossing through central Evoia. A truly magical itinerary between mountains and the sea. The distance is 91 klms.

By using the highway Athens-Lamia: When you get to Arkitsa get the ferry boat and go towards Edipsos Baths. The distance from there is 31 klms.

By using the highway Athens-Lamia: When you get to Arkitsa get the ferry boat and go towards Edipsos Baths. The distance from there is 31 klms. 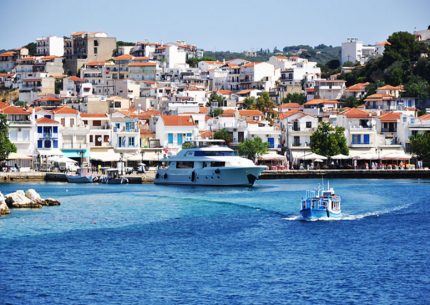 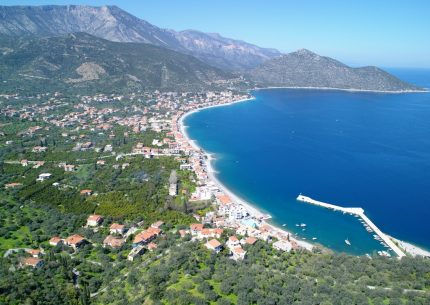 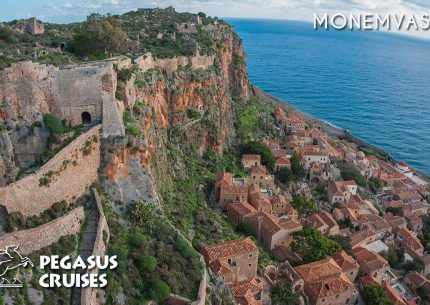